It is no secret that Texas is the birthplace of thousands of brilliant innovators and their amazing inventions.  Mary Kay created her makeup empire here in Texas.  The integrated micro circuit was invented by Jack Kilby of Texas Instruments.  One of the greatest inventions of the 20th century, the corny dog, was invented by Neil and Carl Fletcher for the State Fair of Texas.  It would take way too long to name them all, so here are ten of our favorites.

As the saying goes. “Everything’s bigger in Texas,” which doesn’t exclude a woman’s bust size. Silicone Breast Implants were created by two plastic surgeons from Houston in 1962. The first implant operation was also performed in Houston. 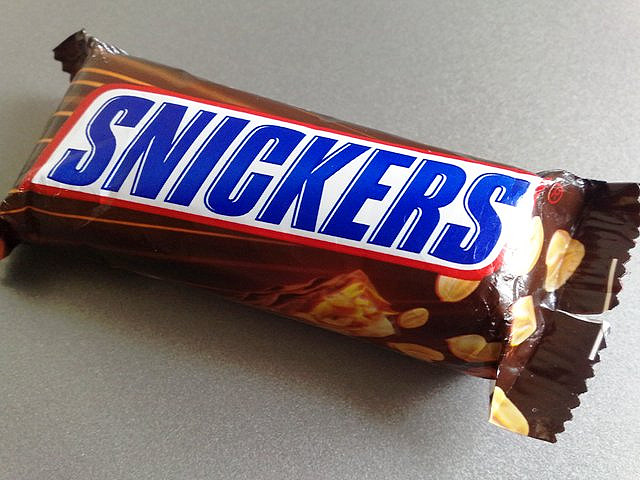 If you’re a fan of the delicious chocolate treat that can transform Liza Minnelli and Aretha Franklin into average Joe Citizen and stop Johnny Football from acting like an ass, and then you should thank Texas.

Around 75 percent of the world’s Snickers bars are manufactured at the M&M/Mars plant in Waco, Texas. So if you’re enjoying or have enjoyed a Snickers anywhere in the world, odds are that very Snickers bar came from Texas. 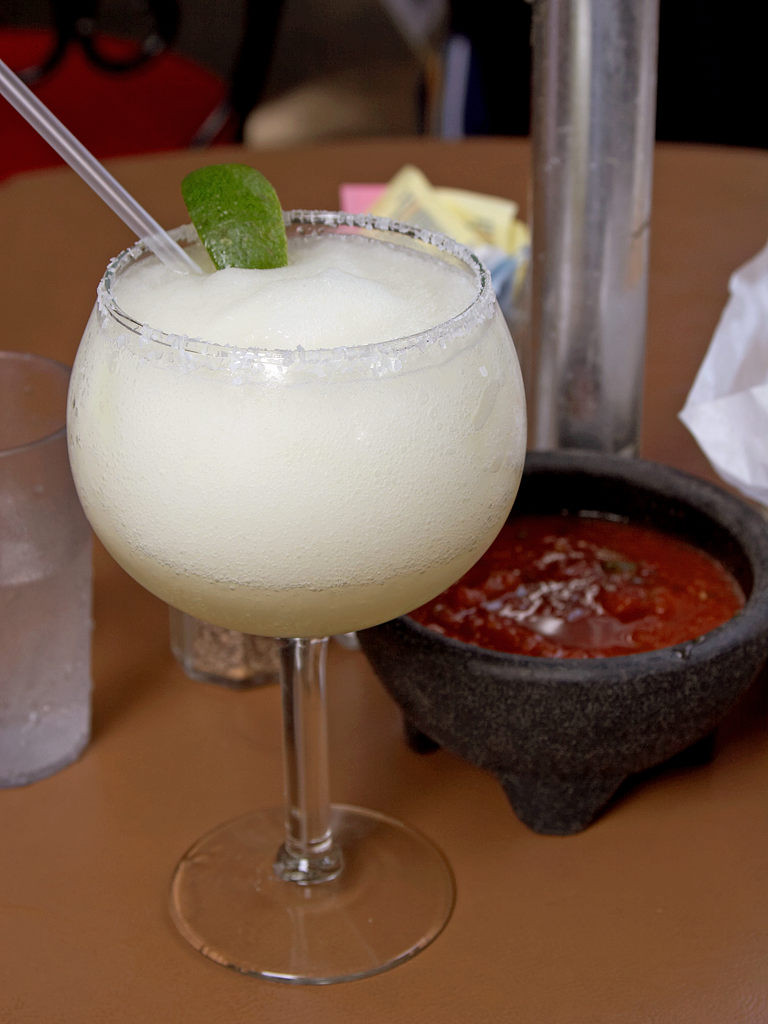 You gotta love a brain freeze and a buzz. The world’s first frozen margarita machine was invented by the restaurateur Mariano Martinez in 1971 in Dallas, Texas when he adapted a soft-serve ice cream machine to make the frozen alcoholic drink enjoyed by many around the world every day. So the next time you’re at a party, pull the lever on that margarita machine and give a tip of the hat to Texas and Mariano. 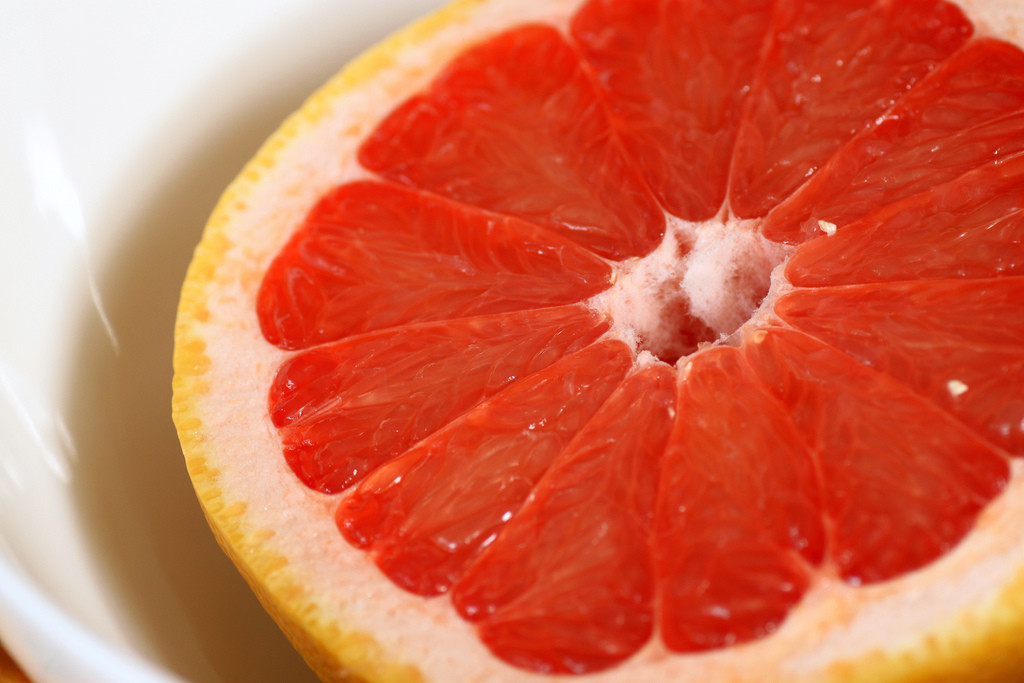 After mutations were discovered in white grapefruit trees growing in South Texas resulting in deep red fruits, Dr. Richard Hensz of Texas A&M worked for years to isolate the strain with the deepest-red coloring and sweetest flavor. The Texas “Ruby” Red Grapefruit was the first grapefruit to be issued a U.S. patent.

There has been much debate over who cooks the best chili, a dish also known as “Texas Red”. Attempts to solve that dispute have resulted in hundreds of chili cook offs each year in Texas alone. One fact, however, which is neither questioned nor challenged is that Chili was invented in Texas. Oh yeah, and beans don’t belong in chili. It’s against the rules in the Terlingua International Chili Cook Off. It’s also not Texan. And if it’s not Texan, it’s not right.

Fritos corn chips were invented by a Texan named Charles Elmer Doolin in 1930s when he adapted a corn chip recipe that would later become one of the most popular chips in the world.  I believe it goes without saying that the Frito, combined with the previous invention on this list, would make Frito Pie an invention the whole world can thank Texas for.

While we’re talkin’ chili, Chili’s Grill and Bar originated in Texas. The first Chili’s was opened on Greenville Avenue in Dallas in 1975 by Larry Levine. Since the birth of the first Chili’s, more than 15,000 Chili’s locations have popped up in 40 countries across the globe, giving high school freshman the perfect place for an awkward first date for more than 40 years. 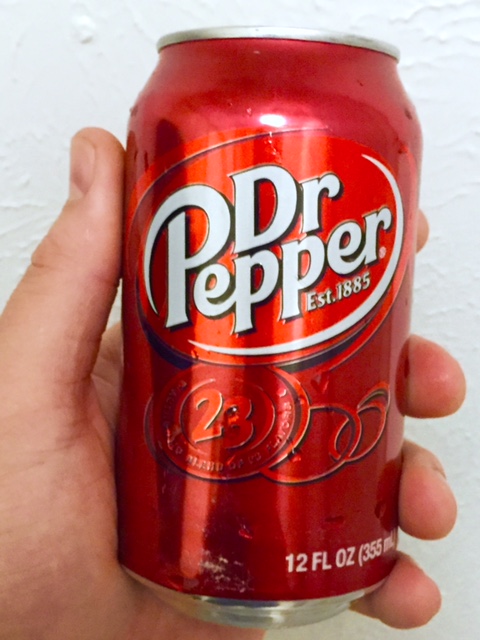 In 1885, a young pharmacist named Charles Alderton whipped up an energizing brain tonic while working at Morrison’s Old Corner Drug store in Waco, TX.  Wade Morrison, the owner of the drug store, named it Dr Pepper. 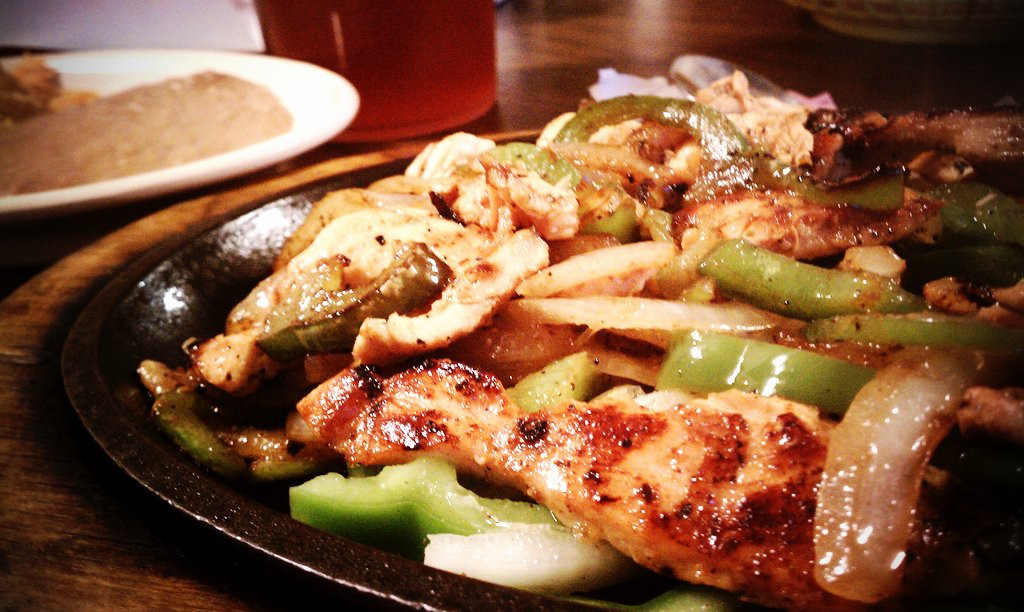 The origin of fajitas dates back to the early 1900’s in the Rio Grande Valley.  During round ups on the ranches, the Mexican vaqueros were given the throw-away cuts of the butchered cattle as part of their pay, this included the skirt steak, that was cooked over an open flame and eaten with a tortilla. 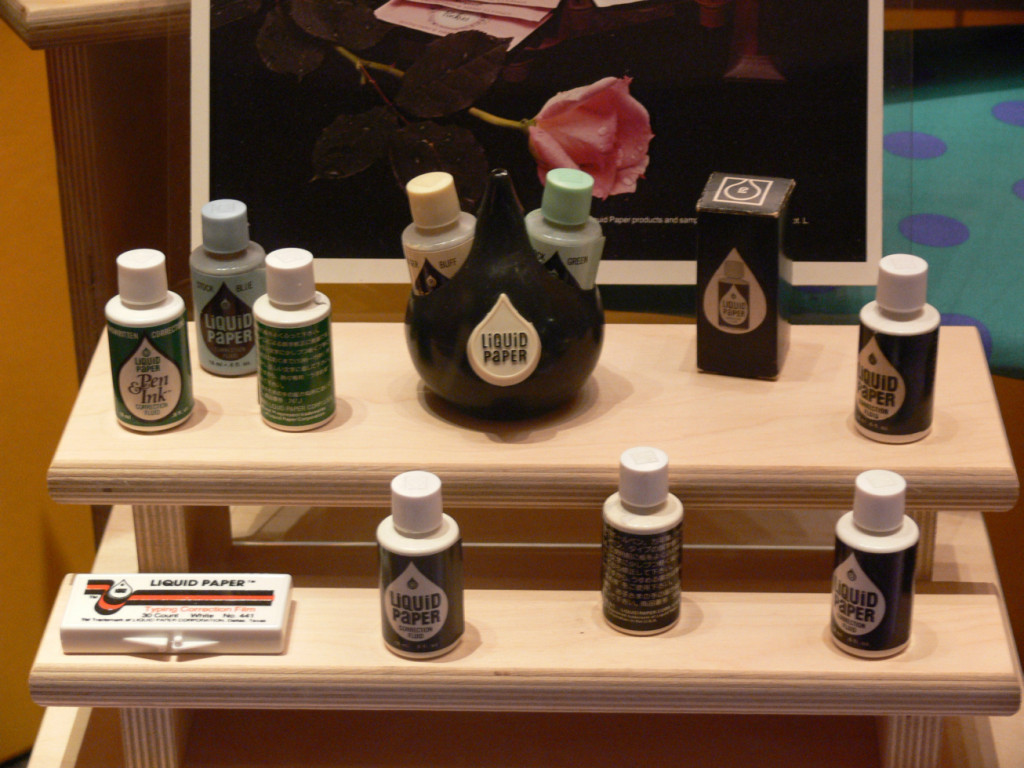 Bette Clair Graham invented Liquid Paper, also known as whiteout, while working as an executive secretary at the Texas Bank in Dallas. Graham was also an artist and adapted a technique artists use to correct mistakes made by early electric typewriters.  I think it’s also worth noting that Mrs. Graham was the mother of Micheal Nesmith, a member of pop/rock band, The Monkees.

We had to give you this last one as a bonus… 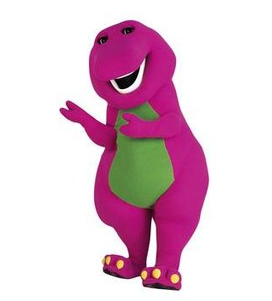 Barney is a Texan. This big purple T-Rex was the first dinosaur born in Texas that starred in his own television series “Barney & Friends” on PBS. Sheryl Leach of Dallas originally created this educational dinosaur to appeal to her son and filmed a series of home videos in her backyard. The home videos were then rented by a TV executive’s daughter and the rest is history.