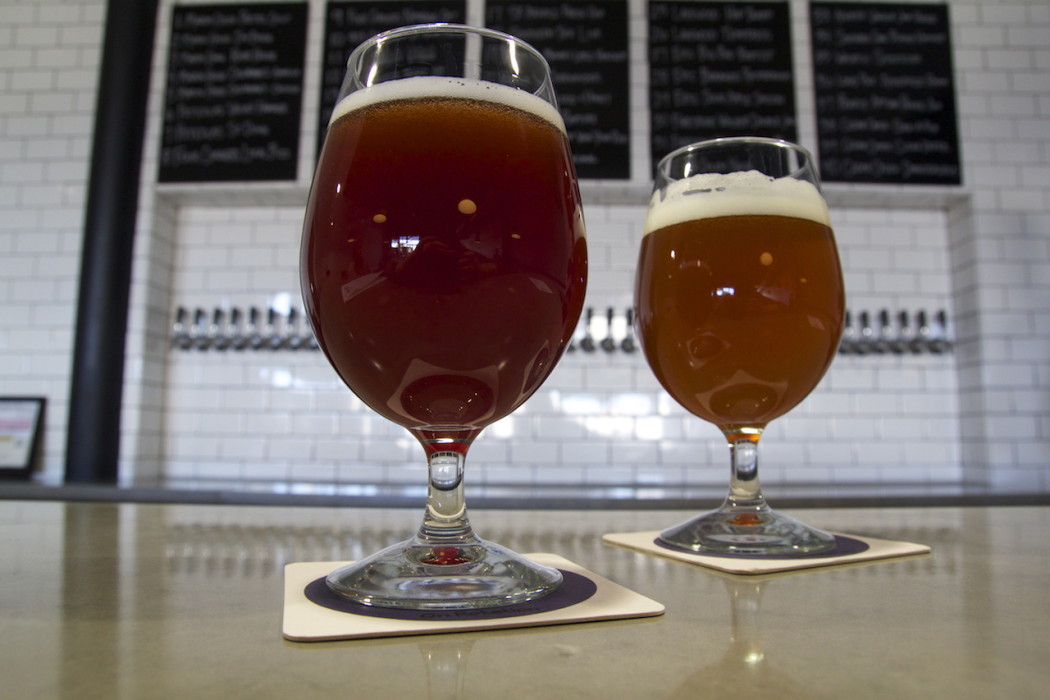 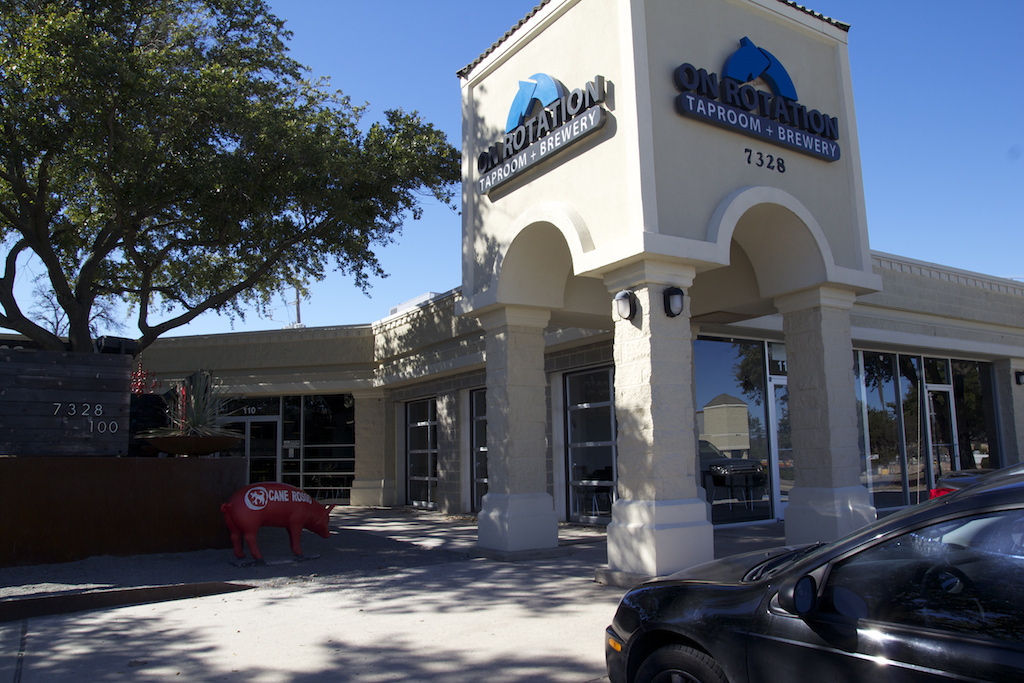 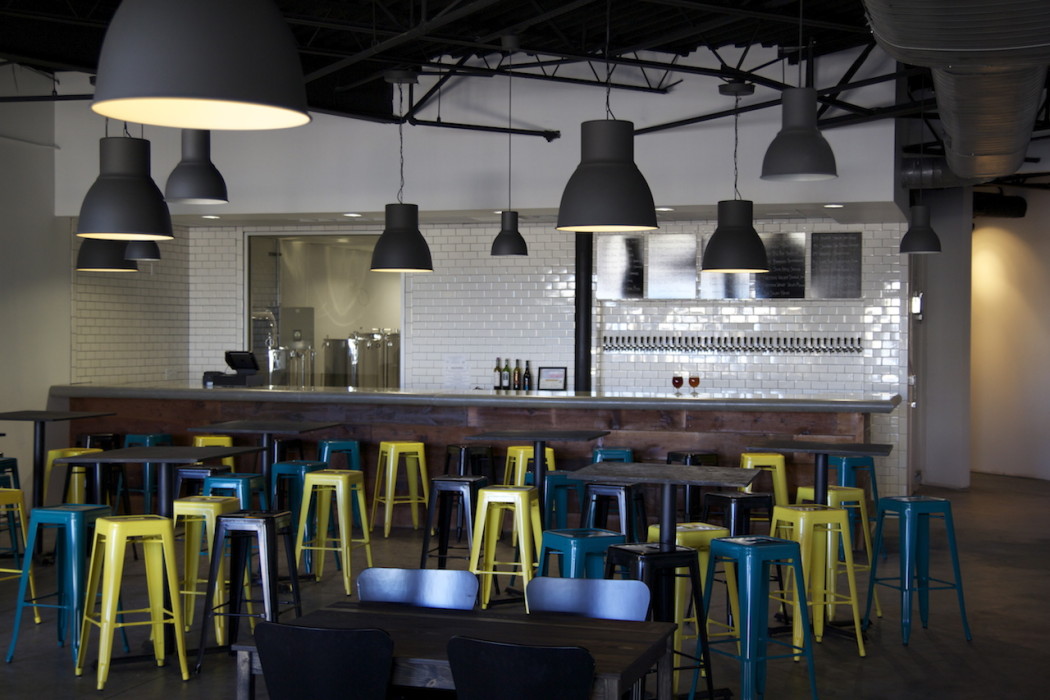 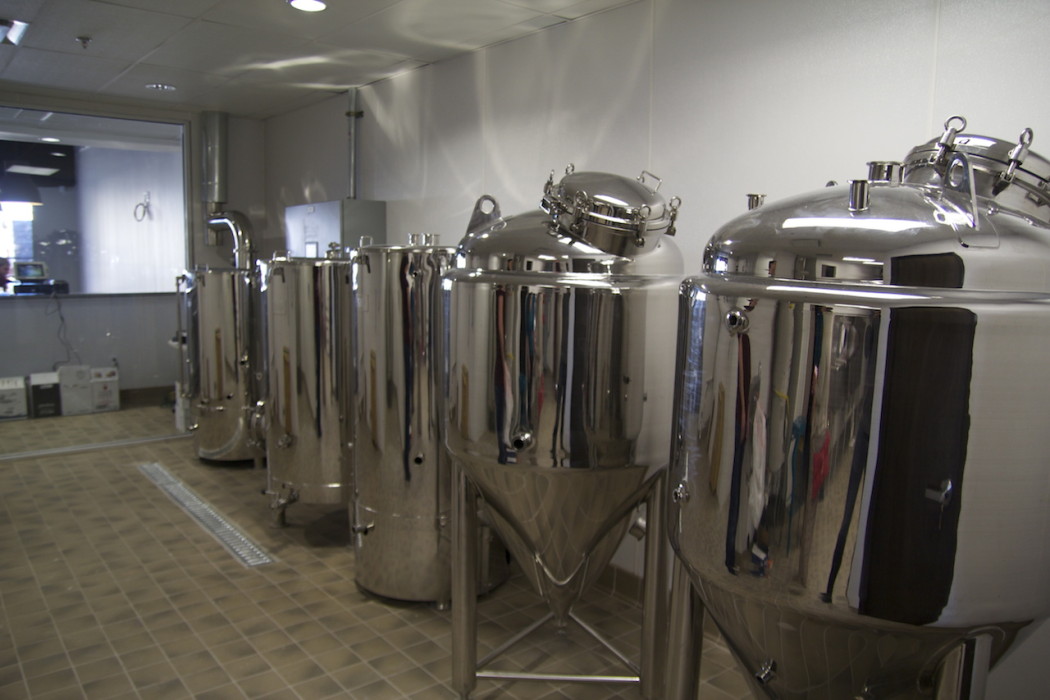 Brew kettles, bright tanks and fermentation tanks at On Rotation 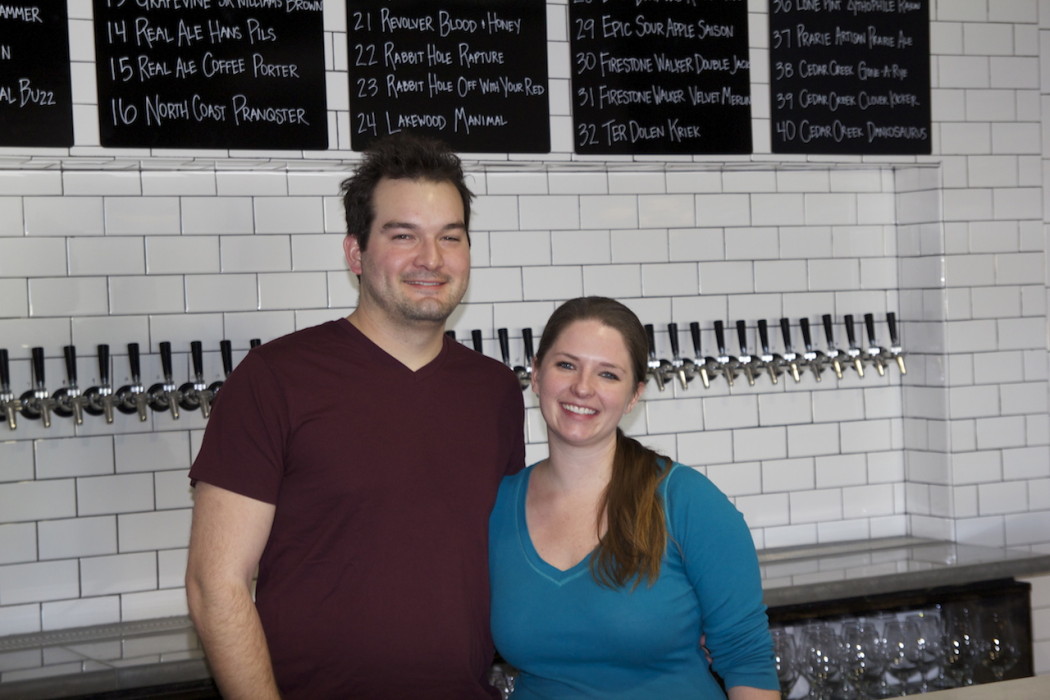 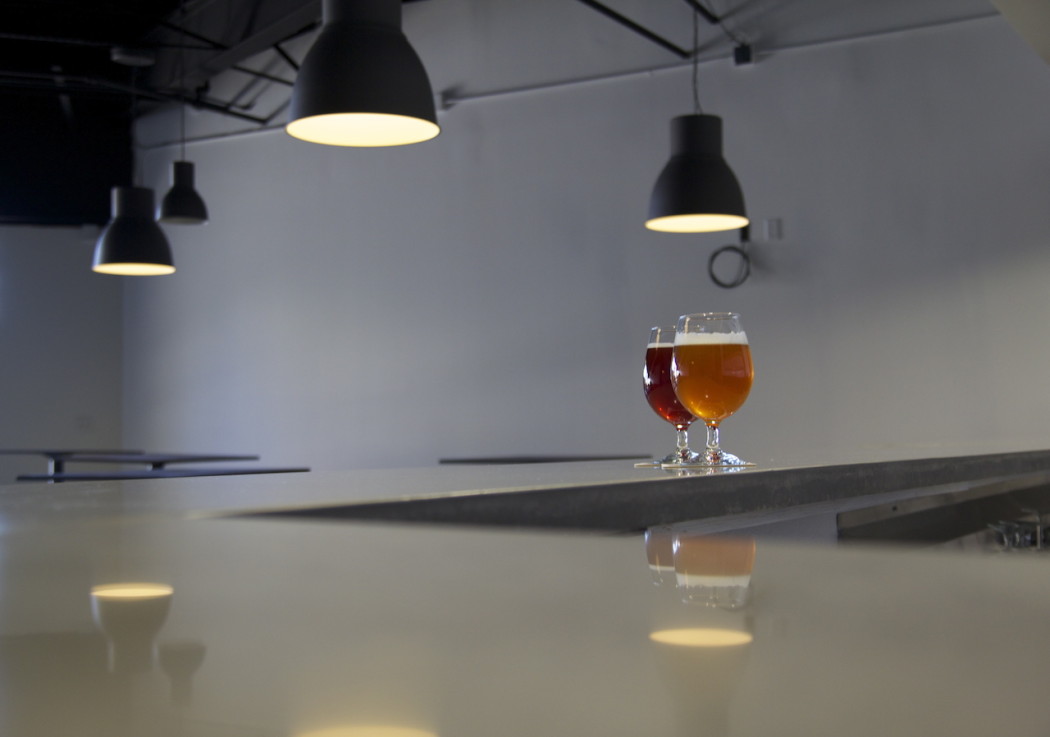 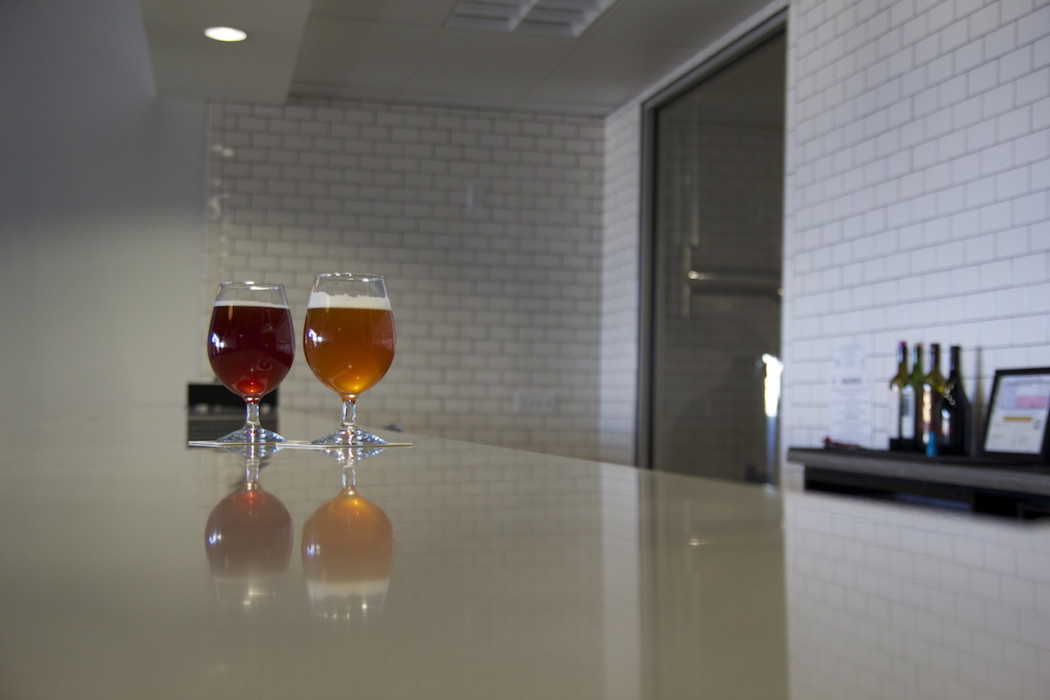 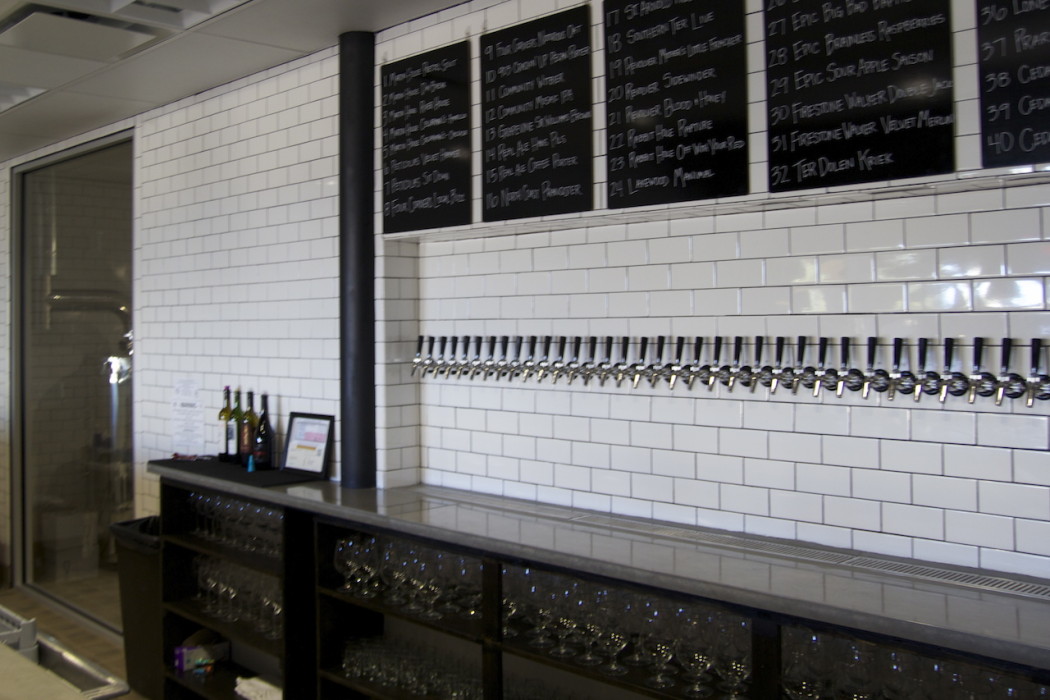 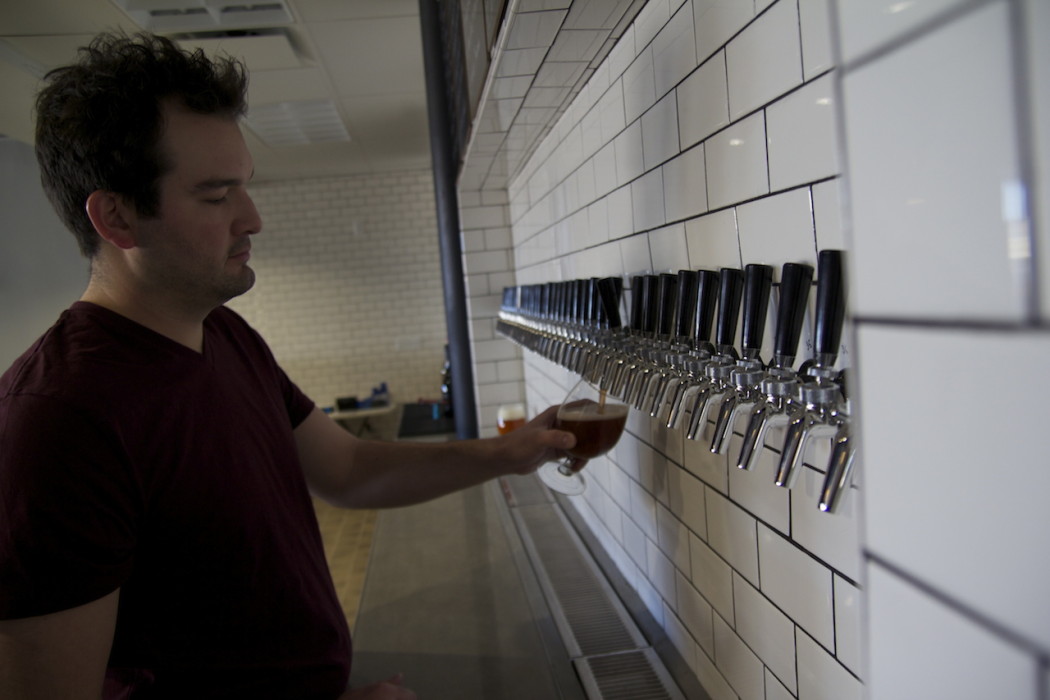 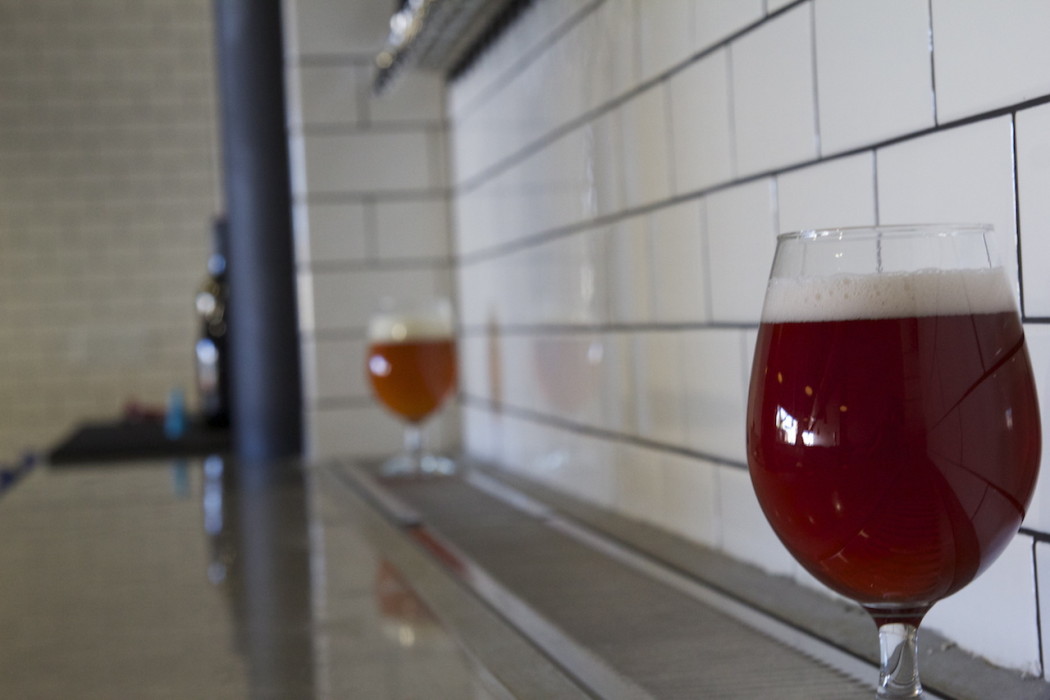 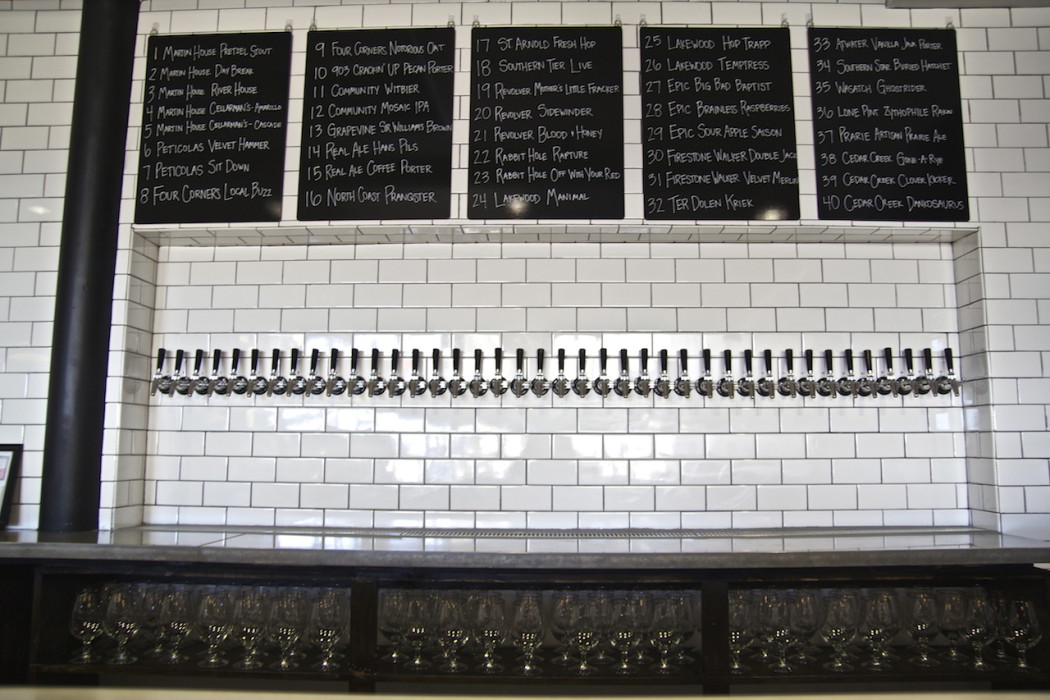 On Rotation Taproom and Brewery

There’s a new kid on the North Texas craft beer block.  He’s a little smaller, a little weirder, and I’m totally excited to hang out with him.  On Rotation Nano-Brewery and Taproom has come to the Lakewood area in East Dallas. 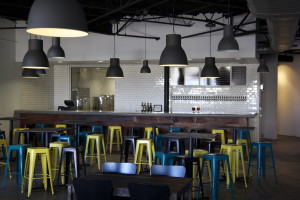 Located near the corner of Gaston and Garland Road in what used to be the infamous CJ’s pool hall, On Rotation will feature a 40-tap bar with room for about 130 people with the brewery in the back.

On Rotation, the creation of Jacob and Lindsay Sloan, started about seven years ago when Jacob finally dusted off the home brewing kit Lindsay had given him as a birthday present about a year before.

They experimented, played with different styles and flavors, and figured out exactly how to make it uniquely theirs.  Since then, the Dynamic Brew-O (see what I did there?) have been brewing beers with “explosively experimental flavors.”

At On Rotation you’ll find some interesting brews flowing out their 40 taps.  Featured beers include a Cucumber Blonde, a raspberry sour beer, the Café Au Lait Coffee Stout, and the Experimental Heat Jalapeño Saison, to name only a few.

As construction comes to an end and finishing touches are put on, the brewing process will move from their home where they are brewing five, seven, and ten gallon batches to the fully electric three-barrel system in the new location.  Once up and running, Jacob and Lindsay will continue on with their mad science projects that will produce one-off experimental batches mixed in with some seasonal brews and “regular” favorites …if you can call a Thai Tea Stout regular. 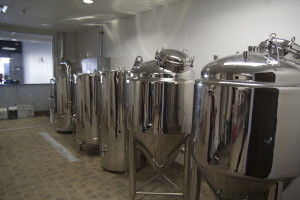 Brew kettles, fermenters and bright tanks at On Rotation in Lakewood, East Dallas.

Although their new system is comparatively much bigger than their old one, three barrels is still extremely small.  To ensure that you don’t miss out on any of On Rotation’s hzzzair-brained schemes, sign up for their newsletter. On Rotation has just opened up their membership sign up the Inner Circle.  The Inner Circle will offer members benefits like free monthly growler fills, new beer tastings, an Inner Circle t-shirt, and much more.

On Rotation had a soft opening on January 23rd, so you can stop by the taproom, grab a beer and maybe talk to Jacob and Lindsay about the beers they’ve been working on.  On Rotation will begin filling growlers as soon as next weekend. Though, you won’t be able to dive into any of the On Rotation brews just yet.  At this point there are about half and half local craft beers as well as craft beers from around the country.  A Grand Opening is being planned for sometime in late February when drinkers will be able to try out some of On Rotation’s own styles and flavors.

Check out some of the beers currently in the rotation at On Rotation.

(subject to change upon grand opening)