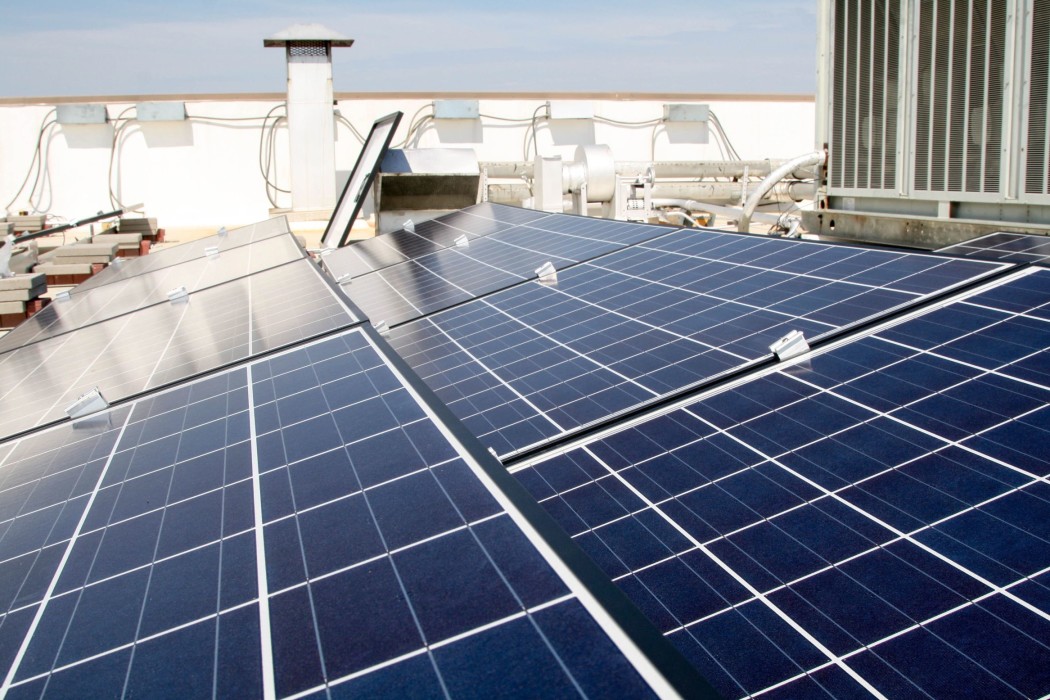 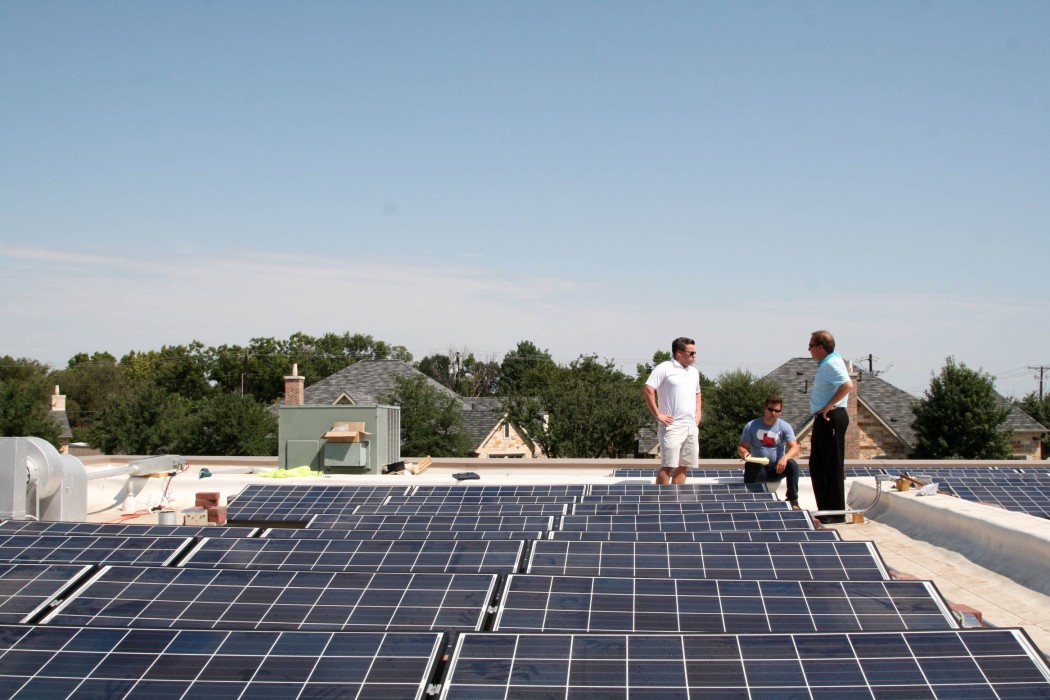 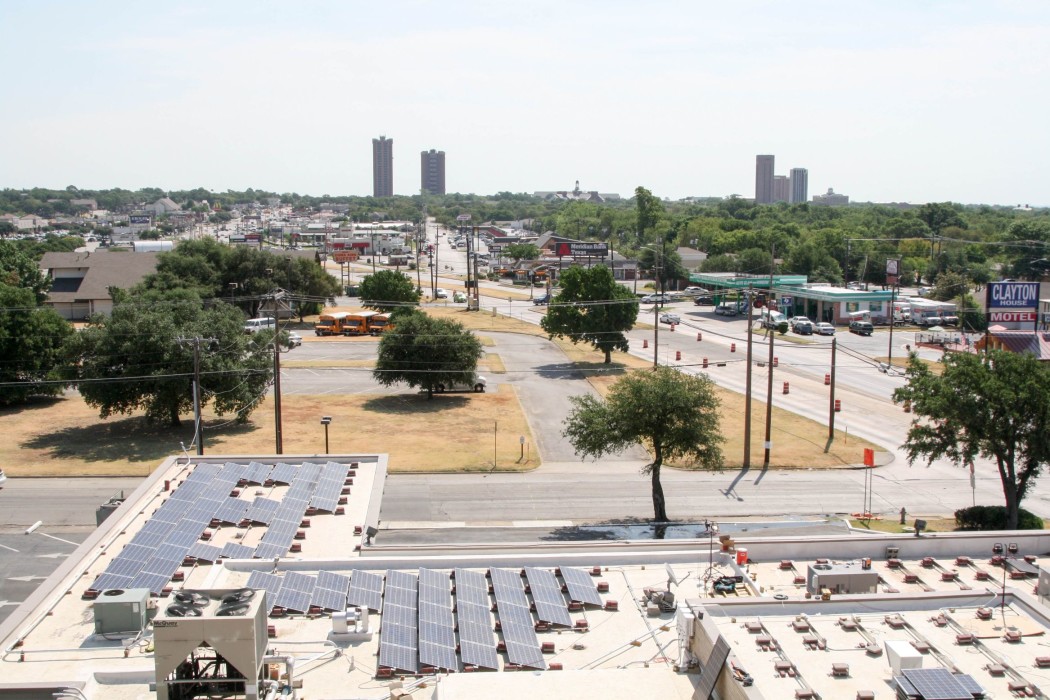 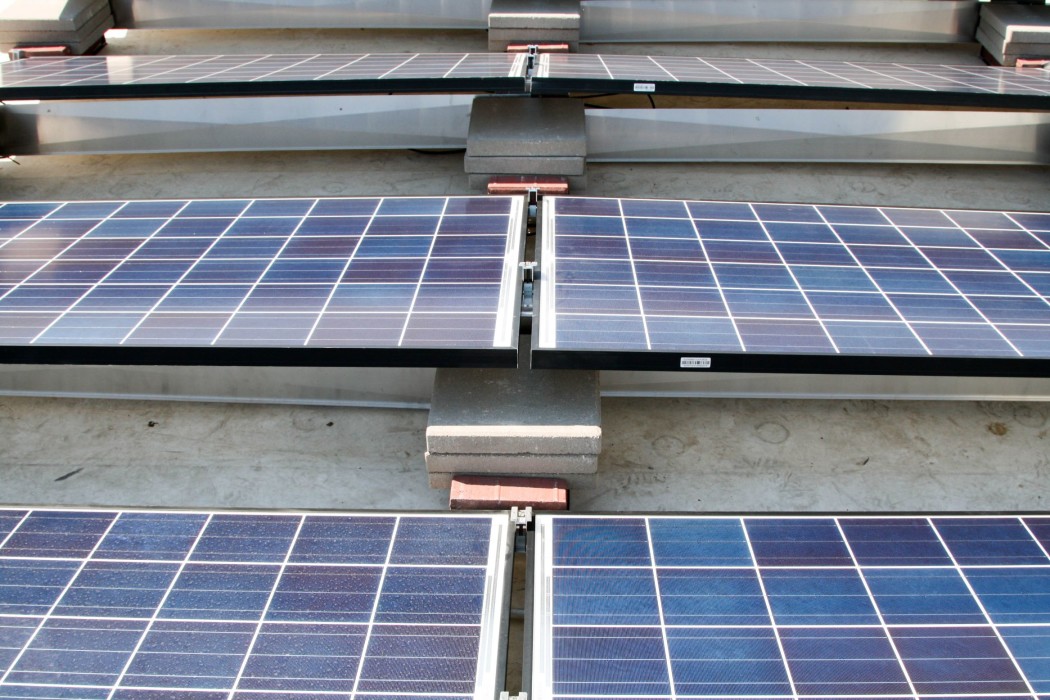 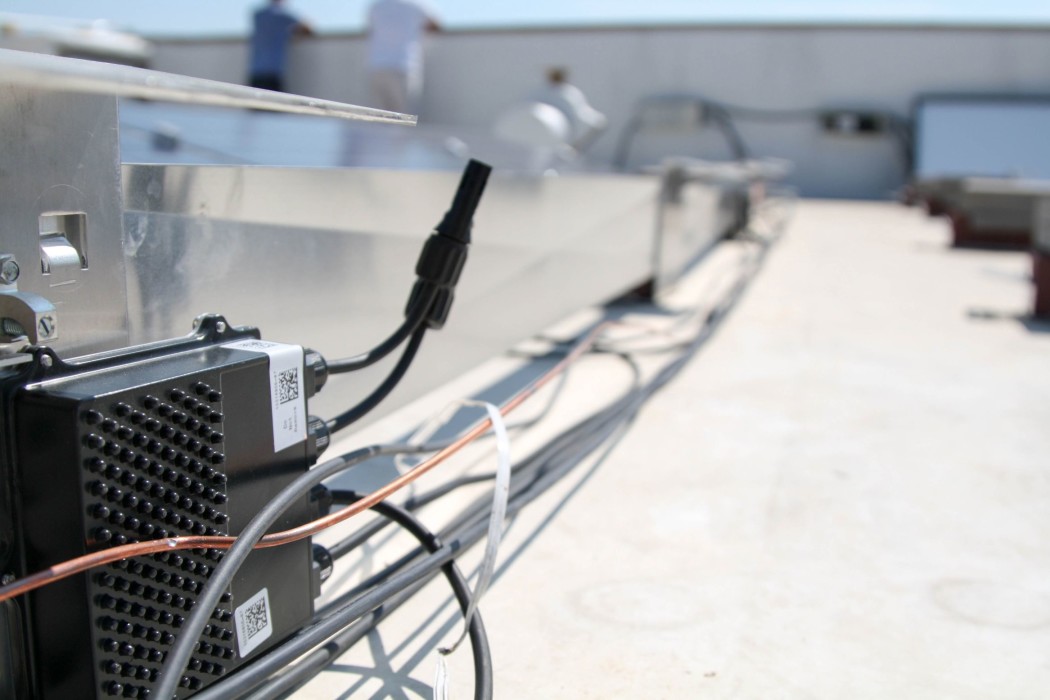 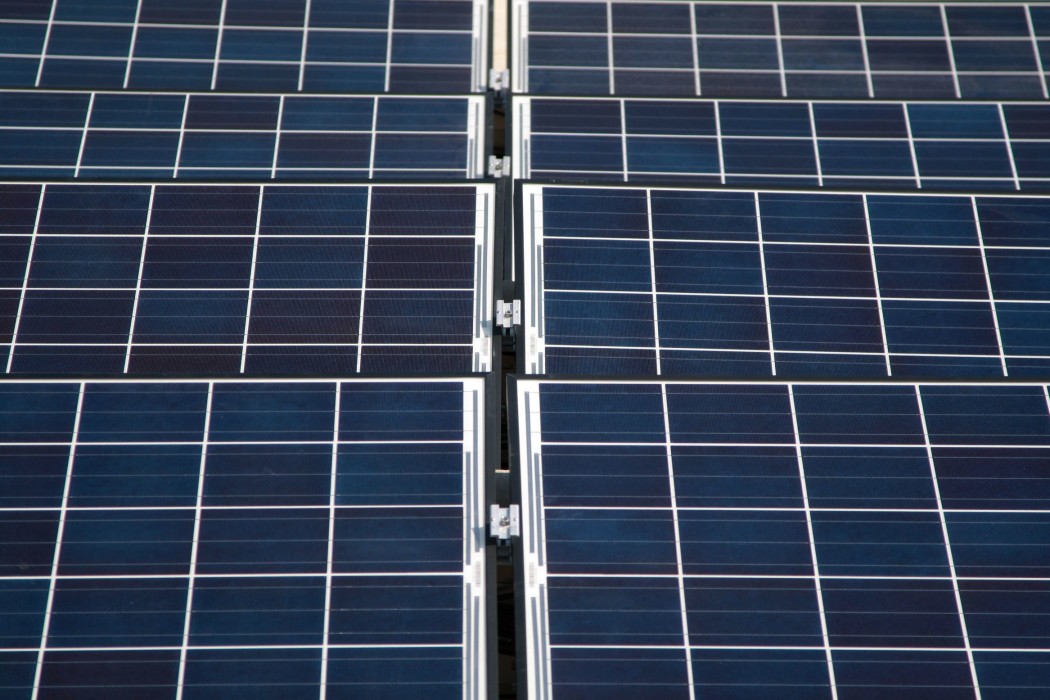 Powering The Coolest Bus in Texas with O3 Solar

As the Coolest Bus in Texas travels around the State, her legs are powered by diesel fuel. However, thanks to Brad Stutzman and O3 Energy Solutions, her brain is powered by the sun.

If you aren’t aware, CSTX travels around Texas in this 40-foot headquarters-on-wheels known affectionately as “The Coolest Bus in Texas”. We travel, sleep, shower, and eat on board the bus but, most importantly, we work. Being an online publication, we naturally use a lot of electricity.

Usually, a mobile workspace like this would use a gasoline or diesel-powered generator to provide electricity to everything from the air conditioner to the computer monitors. The Coolest Bus in Texas will instead use solar panels mounted on top of the bus to charge a bank of batteries. The power from the 12-volt DC battery bank will pass through an inverter which turns that electricity into 120-volt AC power which is the kind of electricity that runs through your home. This may sound complicated, but what is happening is we are taking the energy from the sun shining on the roof of the bus and using it to power our computers, lights, refrigerator, air conditioners and our Sega Genesis. Yeah, we have a Sega.

As we did all of the construction, plumbing and electricity ourselves (mostly learning as we go) we were thrilled to have the privilege to meet Brad Stutzman. Brad is the Managing Director of O3 Energy Solutions, a Texas-based company that specializes in providing clean, sustainable energy solutions for companies and clients across the country.

We drove up to a Chase Bank in Denton, Texas to meet Brad and take a look at a solar project they were about to finish up on the roof. 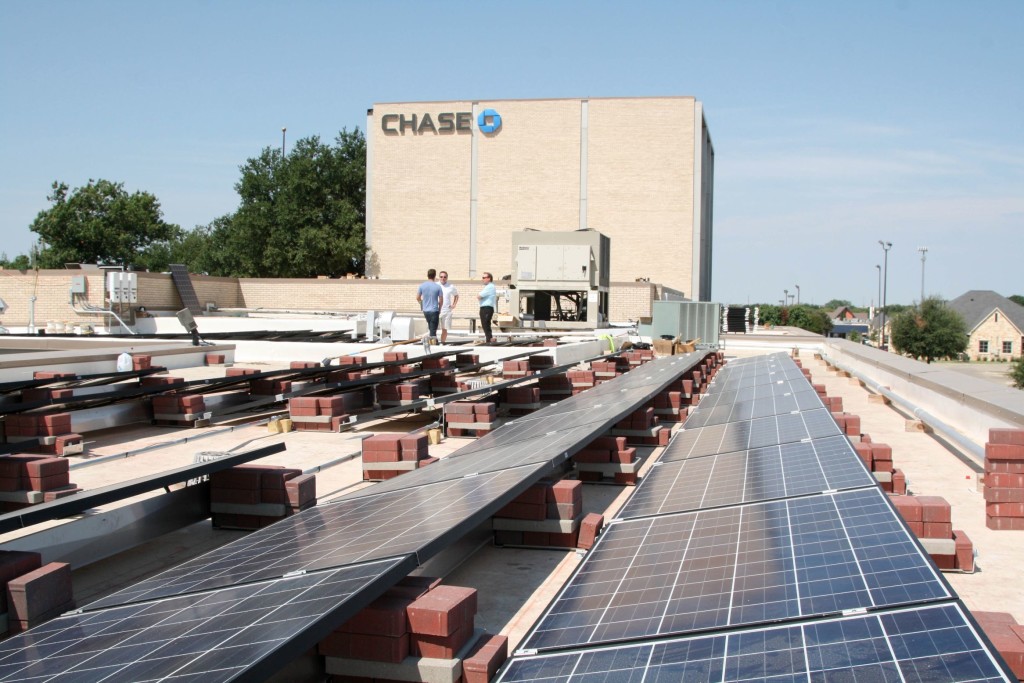 We met Brad in the parking lot and immediately headed up the stairs to a hatch that led to the roof of the building. Outside, hundreds of black photovoltaic panels shined in the sun. There are two rooftops on this building, both of which held a large array of panels. These two arrays, during full sunshine, provide 50 kilowatts (or 50,000 watts) of electricity making this the largest solar array in Denton County. 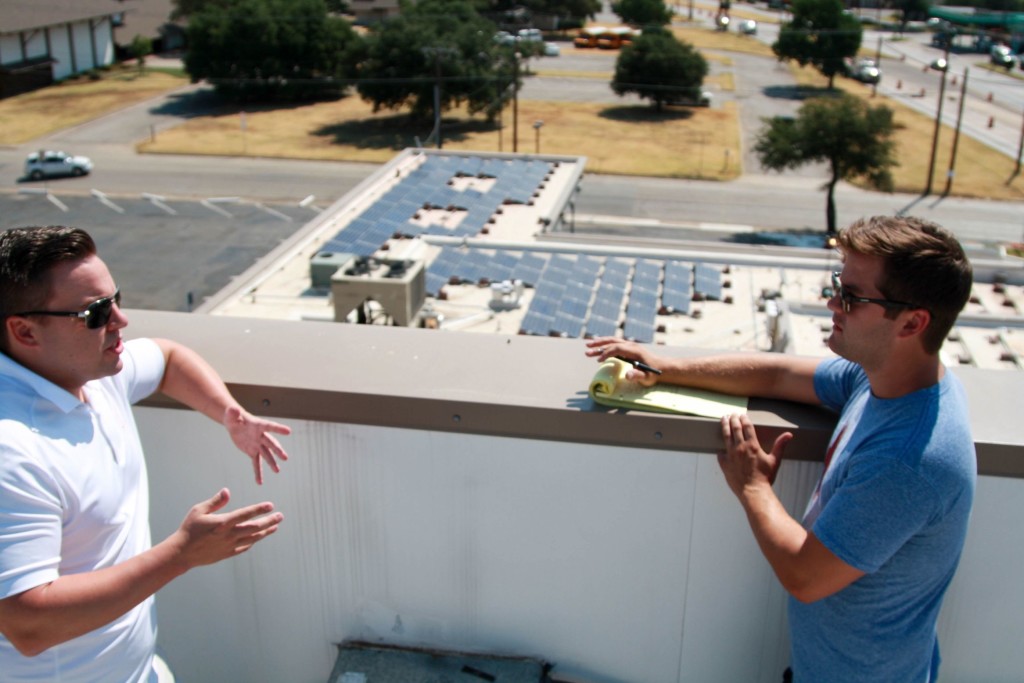 Though it may look complicated, this system operates in basically the same way the system on our bus does, which I described earlier. Each one of the one-hundred and ninety-eight panels work together to provide enough power to offset the energy costs of the building by more than 30%.

The massive solar array will pay for itself in less than six years. At that point it will be generating enough power to offset the electricity used by the building and in turn be sold back to the grid. 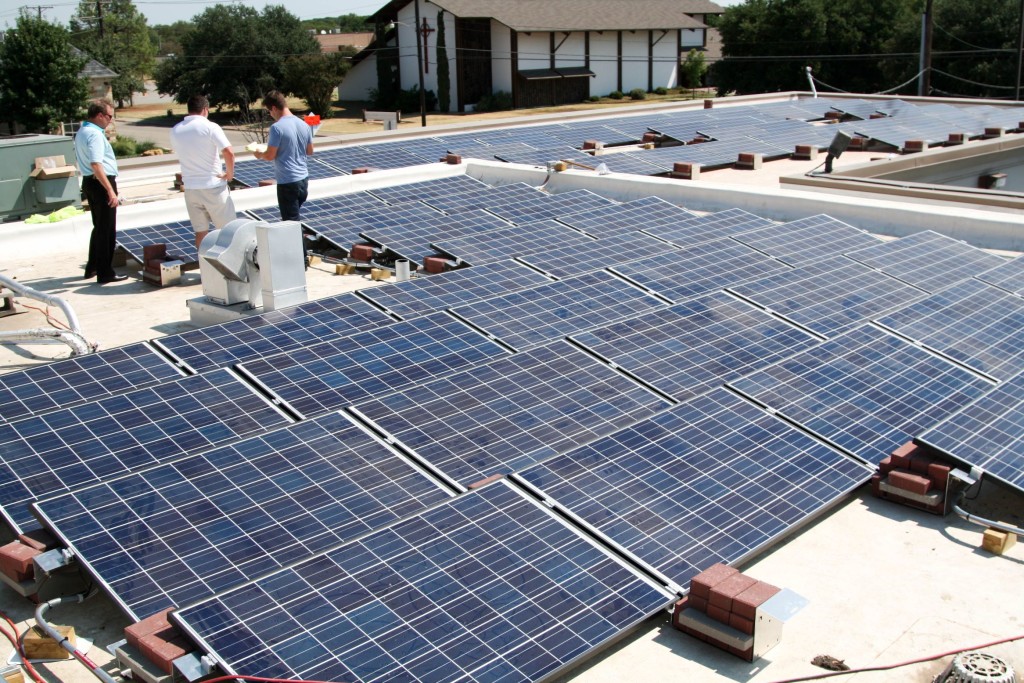 Though O3 is based in Texas, many of their projects are done outside of the State in places like California, Arizona and have recently started projects in Hawaii.

“It’s funny,” Brad says, “I’ll come back from a job in California and a lot of people here at home don’t even know it’s a real thing.”

This isn’t that surprising. Everyone knows that Texas is an oil State, but Brad says that solar is slowly catching on. “Within the past 3 months, I have heard more chatter about solar in Texas than I have in a while,” Brad told me. “Things like Denton’s green initiative show you that more people are starting to see solar as a viable solution.”

To a growing number of people across the State, this is exciting. Yes, Texans are oil people, but we are also innovators. We are both traditional and progressive at the same time, and diversifying our energy sources can only be a good thing.

For us, the rays of the sun powering our air conditioner as we drive across the sweltering Texas highway can only be described as the Coolest Stuff in Texas.